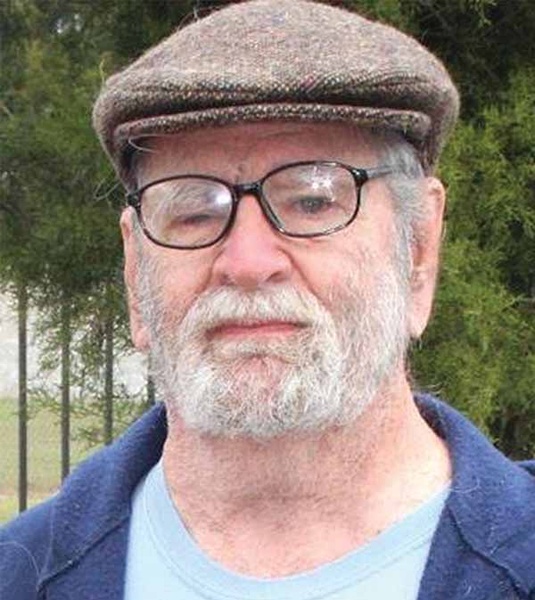 Tim Moseley, was born to Alice Latimer and William Jones Moseley in Birmingham, AL on December 14, 1936 and always described himself as somewhat of a loner and an introvert who developed a lot of social skills over the course of his life, but down deep, lived much of that life inside a mind that was turned inward and was always enjoying the thoughts, eccentricities and creativity that filled his head. He was a graduate of Whitehaven High School in Memphis and Rhodes College, formerly known as Southwestern at Memphis. Tim graduated in the class of 1958. After college, he attended Officer Candidate School in the U.S. navy and later became the supply and disbursing officer at the USS Furse, DDR 882. After leaving the Navy he was an officer at the First Tennessee Bank in Memphis before becoming a real estate broker and home builder in Hernando, MS. In the 1970's, he began collecting and dealing in antiques and antique collecting became a lifetime hobby for him. At age 40, he began a second career as a Marriage and Family Therapist after getting his Master's degree at the University of Houston at Clear Lake, TX. In 1993, Tim moved to Bay St. Louis, MS to the home of his mother, national claimed idyllic folk artist Alice Latimer Moseley and later founded the Alice Moseley Folk Art and Antique Museum located in the historic Bay St. Louis Train Depot. Tim later founded Alice and W.J. Moseley Foundation in honor of both his parents. Tim always considered himself an existentialist and tried to live his life in a way that did some good for other people and a life that, at its end, made him pleased to have lived it. Tim requested that he be cremated with no funeral or memorial service, but that those who want to honor him do so by making an extra effort to be kind to their canine and human friends and acquaintances.