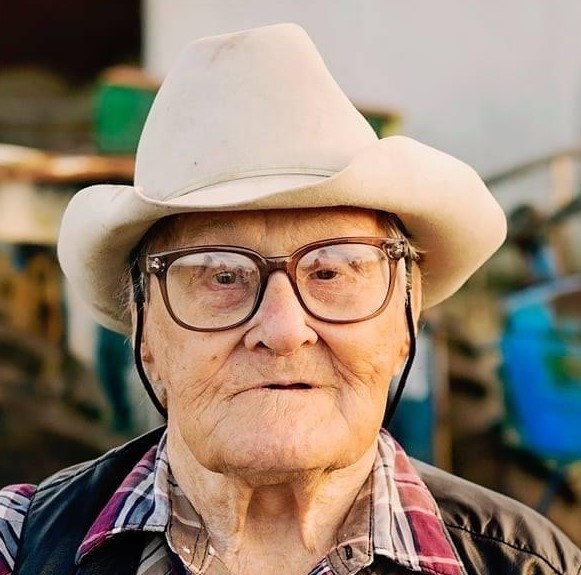 He was a lifelong member of St. Clare Catholic Church in Waveland, a proud 1953 graduate of Mississippi State University, a retired Lieutenant Colonel from the United States Marine Corps, former Waveland Auxiliary Police Officer and Volunteer Fireman. He also served on the Bay-Waveland School Board for 10 years. He served as the Waveland Postmaster from 1963 until 1990. Upon his retirement from the United States Postal Service he lived out his childhood dream of raising cattle on his property in Bayou La Croix. He was also a member of the Red Angus Cattle Association.

He was a wonderful and loving father, grandfather, great-grandfather, brother, uncle, and friend who will be sadly missed by his family, friends and community.

The family would like to extend a special thank you to MS Home Care and Deaconess Hospice for their wonderful and loving care of our father.

Visitation will be held Thursday, April 28, 2022 at St. Clare Catholic Church in Waveland from 10:00 a.m. until 12:00 noon with a Mass of Christian Burial at 12:00 noon, with burial to follow at the Waveland Cemetery, followed by a celebration of Honey’s life at the St. Clare Church Parish Hall.

To order memorial trees or send flowers to the family in memory of Walter "Honey" Francis Turcotte, Jr., please visit our flower store.