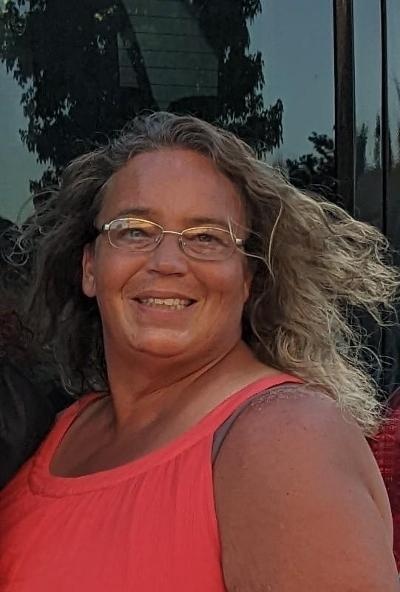 Tara Suzanna Kutscherenko, 47, of Pearlington, Mississippi, passed away suddenly on Sunday, June 5, 2022 at her home.

She was born on July 18, 1974 in Beverly, Ohio, daughter of Josef and Karen Huck Kutscherenko. Tara graduated from Fort Frye High School in 1992 and Mideast Career and Technology Center in Zanesville, Ohio, and had been an LPN at Ochsner Medical Center in Bay St. Louis, MS for several years. She was a very loving and caring person and enjoyed spending time with her family especially her grandson, Carter. She also enjoyed watching the Dallas Cowboys and the Ohio State Buckeyes.

She was preceded in death by her father; sister, Courtney Kutscherenko; and grandparents, Andrew and Frances Huck and Ivan and Ilona Kutscherenko.

In lieu of flowers donations in Tara’s memory may be made to Karen Kutscherenko at 390 St. Rt. 83, Beverly, Ohio 45715 for the benefit of the Morgan County Fairground Announcers Stand.