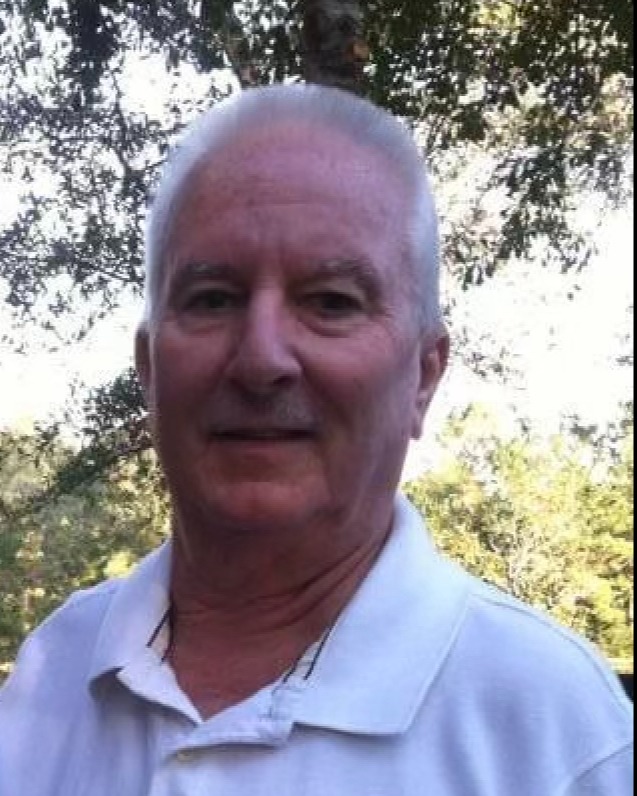 Steven James Carver, age 68, passed away peacefully at his home in Pass Christian, MS on December 17, 2022.  Steve was a lifelong resident of Bay St. Louis where he was a member of the Masonic Lodge #429 and a Little League Baseball and Bay Area Youth Soccer coach.  He retired from Chevron Operations at their Pascagoula Refinery after nearly 30 years.  Since his retirement, he has enjoyed golfing, taking motorcycle trips with his friends, and spending time with his family.

He is preceded in death by his parents, Luther James and Leida Schmertz Carver; and a sister, Lynn Carver Thames.

Visitation will be held at Edmond Fahey Funeral Home in Bay St. Louis on Thursday, December 22rd beginning at 9:30 am, service at 11:00 am, with burial immediately following at Live Oak Cemetery in Pass Christian, MS.

His family would like to thank the staffs at Memorial Hospital Gulfport Wing 4A, Deaconess Home Health, Dunbar Village Rehabilitation, and Enhabit Hospice for their care and compassion.

In lieu of flowers, his family would be honored to have memorial donations made to his favorite charities: St. Jude’s Hospital, Shriner’s Hospital or Wounded Warriors Project.

To order memorial trees or send flowers to the family in memory of Steven James Carver, please visit our flower store.