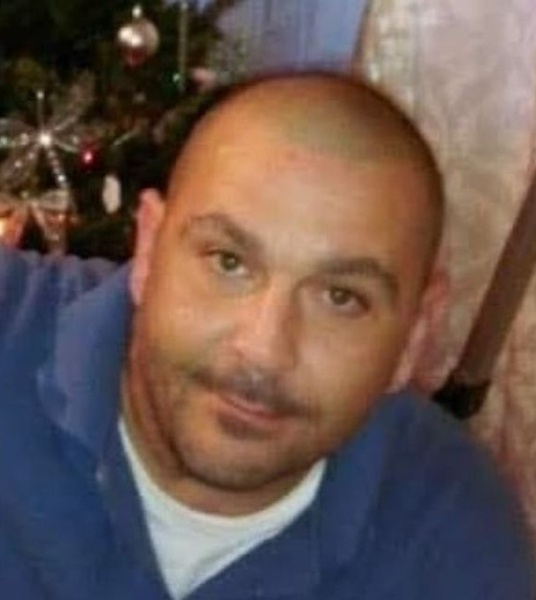 Steven John Brouillette Jr. was born in Metairie, Louisiana on July 25,1977 to Steven John Brouillette Sr. and Gladys (Sissy Odom) Brouillette. He was blessed with three other siblings Chad Edward Brouillette, Christy Sharron Brouillette and Casie Yvonne Brouillette all of which he loved dearly.
Steven is survived by three beautiful children Steven III, Abigail (Abby) and Ethan. Steven met his fiancée Deanna Embry and had first born son Steven III. Steven later married his childhood sweetheart Kimberly Lincoln Brouillette and has a beautiful daughter named Abigail (Abby). His final days were spent with Kimberly Smith and his youngest son Ethan at their home in Laurel Mississippi. Steven passed away peacefully in his home of a heart attack with Kimberly at his side on December 28, 2021.
Steven loved each and everyone of his family members he was always known for his sentimental heart and generosity to others. He loved the outdoors and grew up in Tallahassee, Florida where he spent many days fishing with his father and family. He often would help the people in the neighborhood with lawn care which they found difficult to accomplish as many were elderly. Steven later opened his first business in lawn care, landscaping and irrigation. His love for the outdoors made his work enjoyable and he took great pride in the outcome of each project. Steven had beautiful memories of each child as he was always talking about each one of them. Steven III was the oldest and first in his heart, he loved going to the monster trucks show, fishing and time together. Abby was his baby girl. He loved reading Alice in Wonderland and watching the movie with her as this was her favorite. Steven always said Abby was daddy’s little princess. Ethan was the youngest and daddy’s little man, he loved playing outside with him and on rainy days they would cuddle up and play video games together. Stevie, your smile and humor will be forever missed…...until we meet again…..we send our love with you. We will look toward the heavens and will always think of you. Love you forever, your family.
Edmond Fahey Funeral Home is honored to serve the family of Steven John Brouillette, Jr.

To order memorial trees or send flowers to the family in memory of Steven John Brouillette, Jr., please visit our flower store.