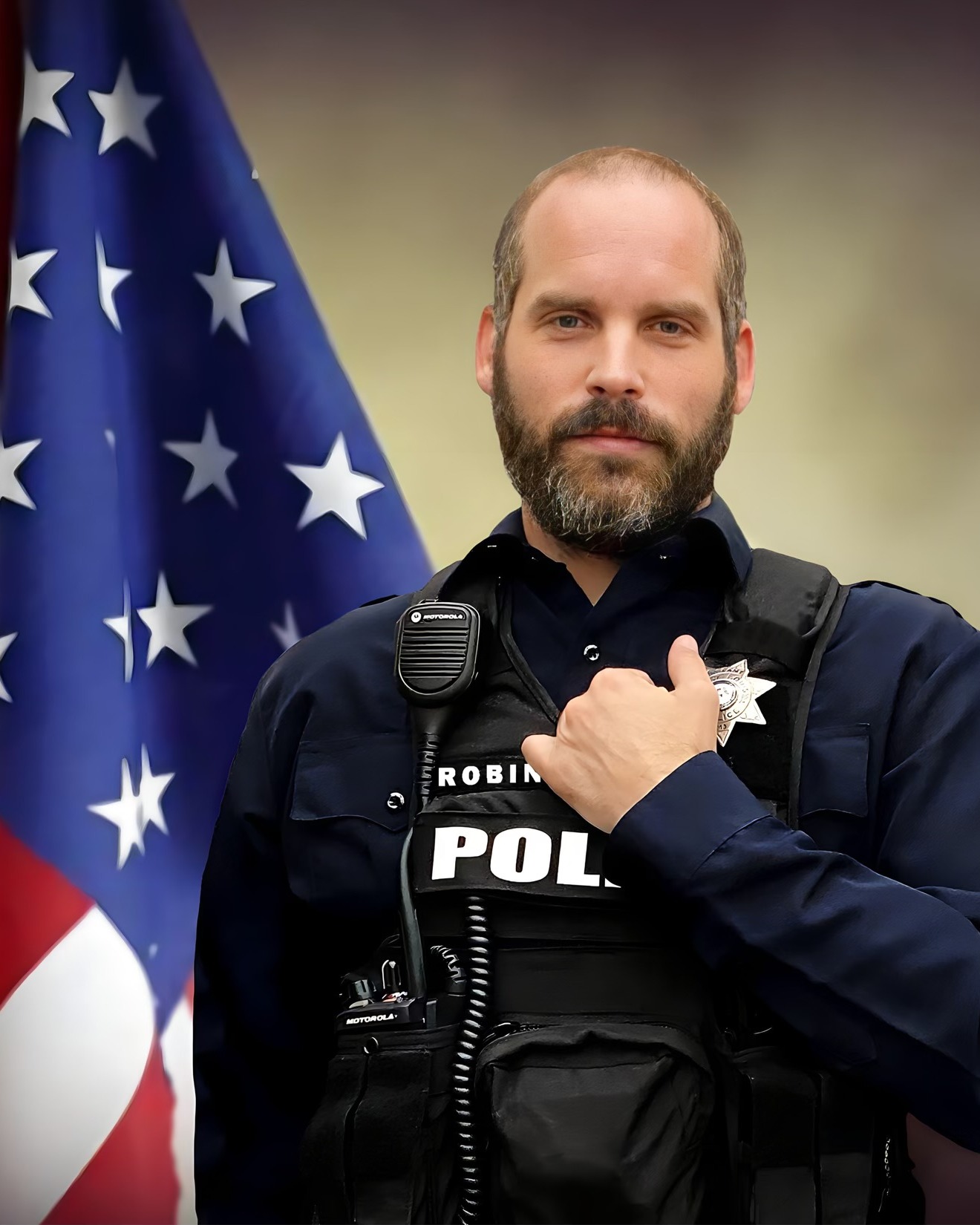 Steven loved going to Walt Disney World and he enjoyed an occasional cigar. He loved spending time and spoiling his granddaughter and god-children as they were his world. He was a wonderful and loving husband, father, grandfather, son, brother and godfather who will be sadly missed by his family and friends.

He was preceded in death by his niece, Taylor Bush.

Visitation will be held on Wednesday, December 21, 2022, from 9:30 a.m. until 12:00 noon at the Bay St. Louis Community Center: 301 Blaize Ave, Bay St. Louis, MS with a funeral service at 12:00 noon. Following the service, he will be escorted by a law enforcement procession to Gardens of Memory Cemetery in Bay St. Louis to receive honors by the MS Highway Patrol Honor Guard.