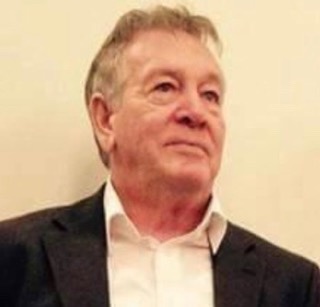 He was preceded in death by his parents; and three brothers, Jay, Donald, and Larry Bennett.

A private service will be held at a later date.