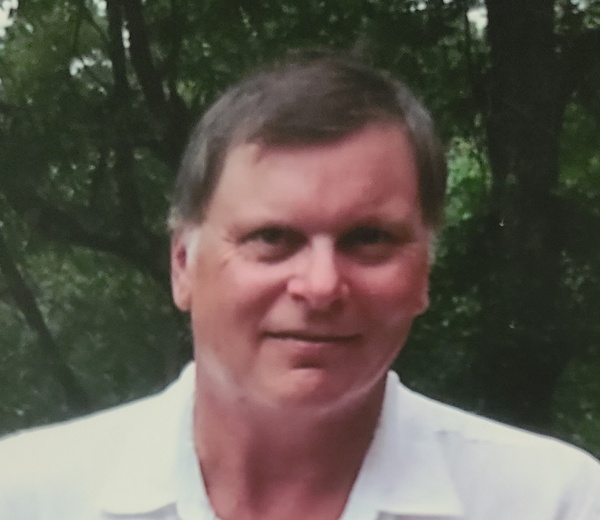 Dale was a native of Bay St. Louis, MS, born on April 8, 1961. Dale graduated from Coast Episcopal High School and shortly after married the love of his life, Karen. He was an active member of the Bay St. Louis, MS Masonic Temple, in which he was a Master Mason and achieved the 32nd degree in Scottish Rite. Dale liked to hunt, fish, grill in the backyard and sit on his back porch with family. His greatest enjoyment was spending time with his two dogs, children, grandchildren, and wife.

Dale will be forever remembered for his quick wit, honesty, and the love for his family.

Edmond Fahey Funeral Home is honored to serve the family and friends of Roger Dale Asher.