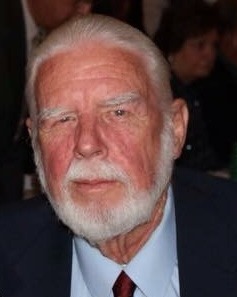 Robert was born on November 10, 1940, and was a member of St. Ann’s Catholic Church in Clermont Harbor, MS. Robert was a long time native of Clermont Harbor. He was an avid fisherman and hunter in his younger years. He served on the Hancock County Board of Supervisors for 8 years and was a member of the Waveland Civic Association and numerous other organizations throughout his life.

He was preceded in death by his parents, Robert B. Peterson, Sr. and Edna Stouflett Peterson, along with his sisters and brothers.

Per his wishes a private ceremony and burial with family will be held at a later date.