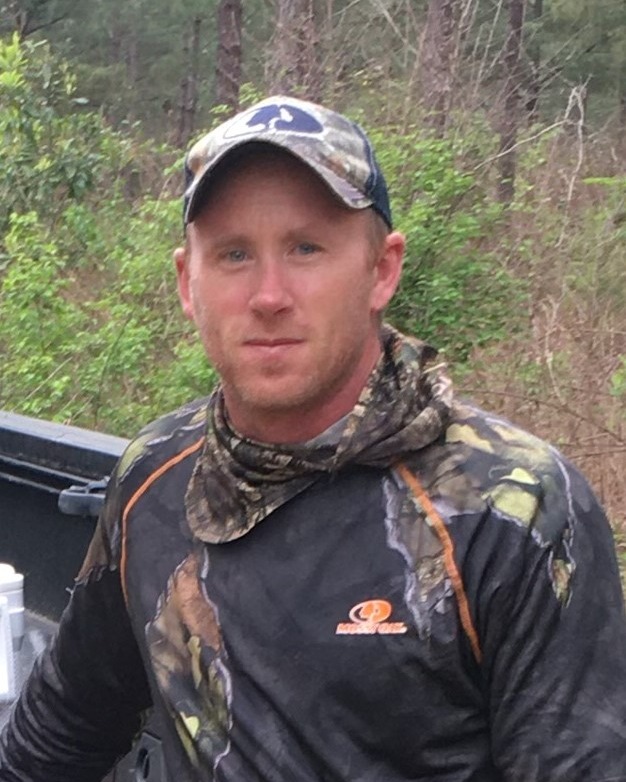 He was a Tug Boat Pilot for Florida Marine Transporters. He liked hunting, fishing, riding the river, 4-wheeler riding, dancing, and spending time with family and friends. He will be sadly missed by all.

He is survived by his father, Randy C. Brunelle, Sr.; mother of his children, Stephanie Brunelle; children, Peyton and Easton Brunelle; and many other family members and friends.

To order memorial trees or send flowers to the family in memory of Randy Charles Brunelle, Jr, please visit our flower store.