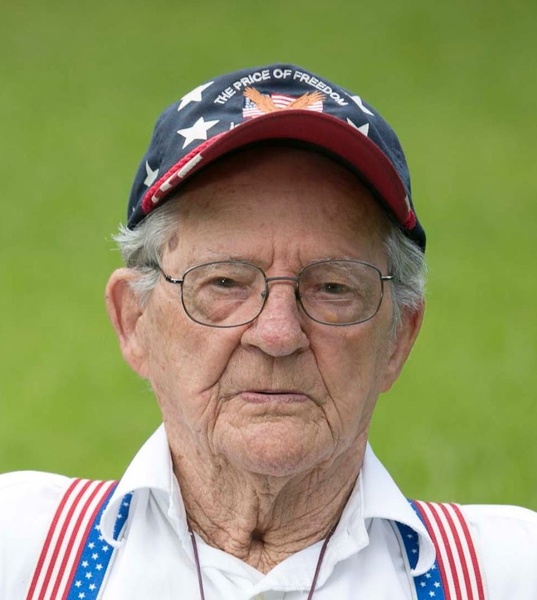 Preston John Pellegrin of Diamondhead, formally from New Orleans, Houma, LA went to see his Lord and Savior on January 17, 2022 at the age of 92.
He was born in Houma, LA on February 9, 1929.
He was preceded in death by his first wife Audrey Mae Ehart and infant son Marvin, his father, Gillis Pellegrin, mother and stepfather, Nora and Earnest Gallardo, his brothers Louis and Francis and sister Laura “Nell” Tueton.
Preston is survived by his loving wife of 69 years Elizabeth Evelyn Hoelscher Pellegrin, his devoted children Thomas (Fran), Lynn (Carolyn), Debra Scairono (Mark), and Penny Majors (Henry), 12 grandchildren, and 27 great-grandchildren. He is also survived by his sister Mercedes Babin, many nieces, nephews and friends.
Preston was an honorably discharged Veteran of the Korean War as an Army Corporal. After leaving the service, he worked for Continental Can Company for 22 years as a truck driver, and as an Independent Contractor before his retirement. He was an active member of the Our Lady of the Gulf Catholic Church where he received the Lumen Christus Award for his outstanding service and dedication. He was also a member of the American Legion Post 139 and an active member of Alcoholics Anonymous for over 30 years.
In lieu of flowers the family prefers donations to St. Vincent De Paul Society: P.O. Box 4098, Biloxi, MS 39535.
Visitation will be held Friday, January 21, 2022 at Our Lady of the Gulf Catholic Church: 228 S. Beach Blvd Bay St. Louis, MS from 9:00 a.m. to 11:00 a.m. with a Mass of Christian Burial at 11:00 a.m. Burial will be held at the Biloxi National (VA) Cemetery: 400 Veterans Ave. Biloxi, MS at 1:30 p.m.
Edmond Fahey Funeral Home is honored to serve the family of Preston John Pellegrin.

To order memorial trees or send flowers to the family in memory of Preston John Pellegrin, please visit our flower store.