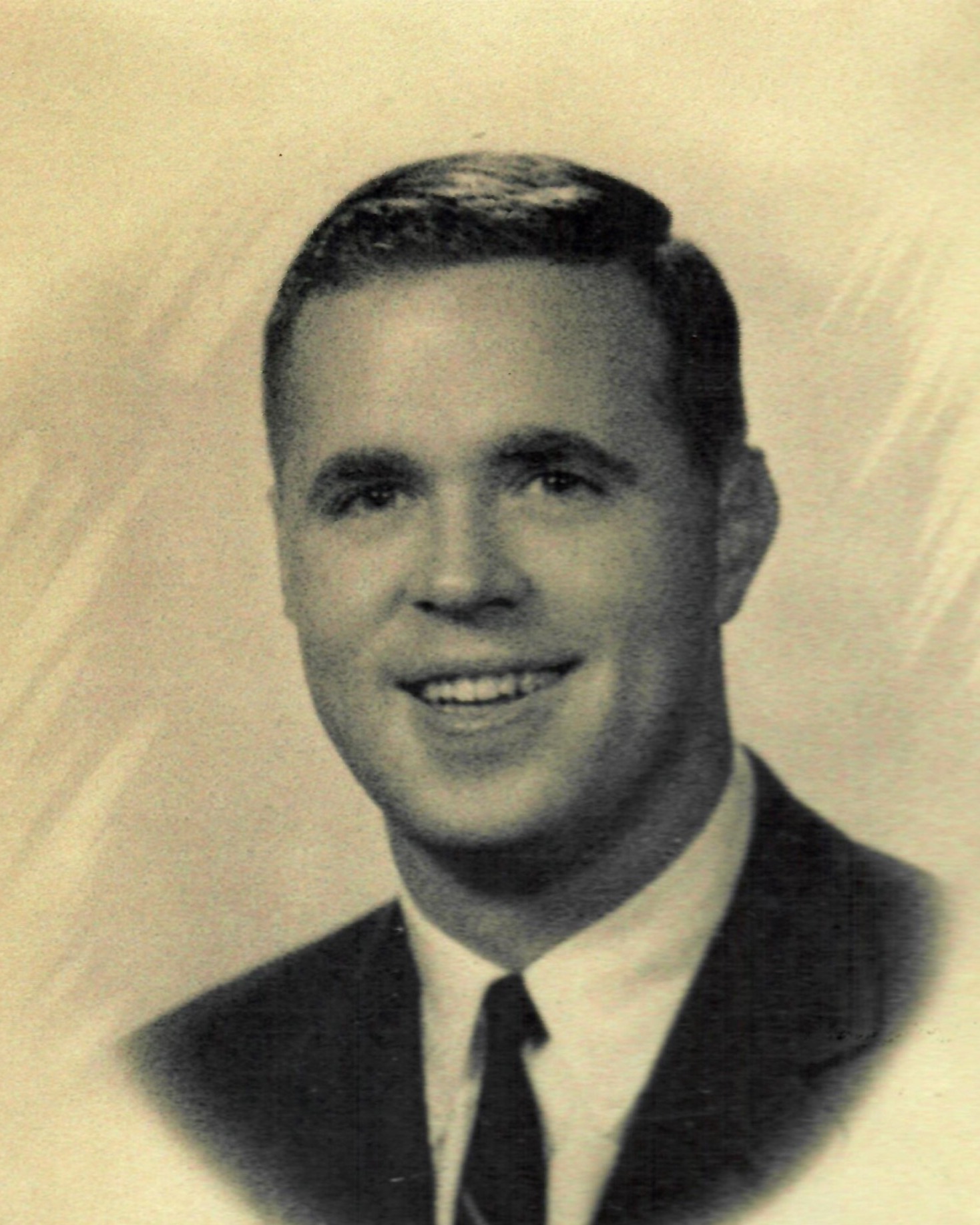 Peter was born in La Crosse, Wisconsin. He grew up in Kansas City, Missouri. He attended Dartmouth College and University of Missouri in Columbia. In 1975 he married Jane Jones and later divorced.

He lived in Marina Del Rey, California. He later moved to Aspen, Colorado which provided him with the opportunity to participate in one of his favorite sports, skiing.  Peter’s career was spent in sales, predominantly in the corporate real estate business. Peter later retired to Diamondhead, Mississippi to be near his sister Patty. He also worked at Lowe's in Waveland, Mississippi.

Peter will be laid to rest in Oak Grove Cemetery in La Crosse, Wisconsin.

To order memorial trees or send flowers to the family in memory of Peter Ray Wolford, please visit our flower store.