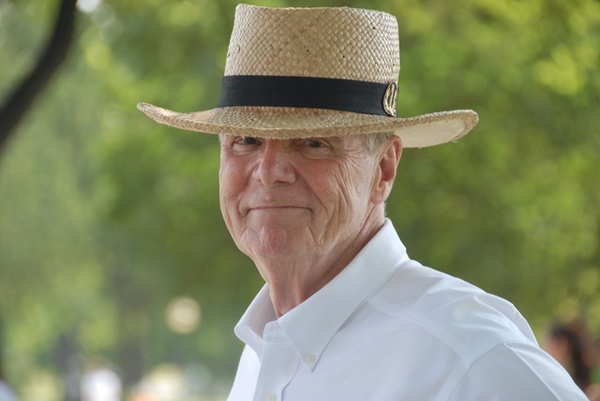 Ordained in 1959 in the Archdiocese of New York, Mike served almost thirty years as a Catholic priest. During that time he served as a U.S. Army Chaplain from 1967-1987, attaining the rank of Lieutenant Colonel. Mike served two tours in Vietnam where he was awarded the Bronze Star and Purple Heart for heroism in the war. According to the commendation from his commanding general, Mike “used his body to shield the pilot of a helicopter from fire which was a result of a hit from hostile ground fire. He was severely burned in so doing, but by his action the pilot was able to crash-land the aircraft and save the lives of those aboard. Despite severe injury and great pain, Father McCarthy assisted others aboard the aircraft to safety upon landing. For this heroic and selfless act, at the risk of his own life, the Soldier's Medal and Bronze Star were awarded to Father McCarthy.” Mike’s last assignment before retiring from the U.S. Army was as Chaplain for five years at the U.S. Military Academy at West Point. In 1987 Mike retired to the Mississippi Gulf Coast.
Mike is survived by his wife Sheila Sturdivant McCarthy and daughters-in-heart, Karen Hallett and Anne Pierson.