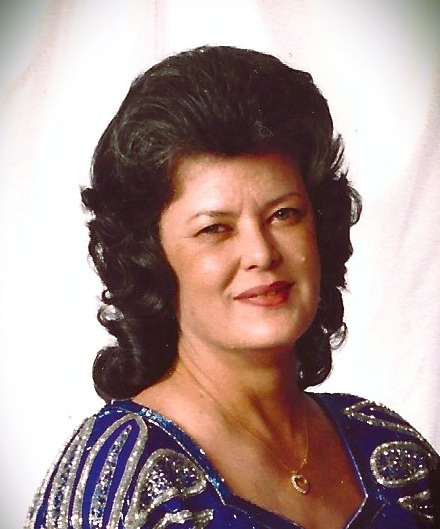 Margaret Remy Springer passed away quietly in her home in Bay St. Louis on Tuesday, June 7, 2022 at the age of 75.

Margaret was born in New Orleans and lived in Bay St. Louis for nearly thirty years.

Visitation will be held Tuesday, June 14, 2022 at Edmond Fahey Funeral Home from 10:00 a.m. until 11:00 a.m. followed by a Graveside Service at her final resting place in Waveland Cemetery which she will share with her husband and daughter.