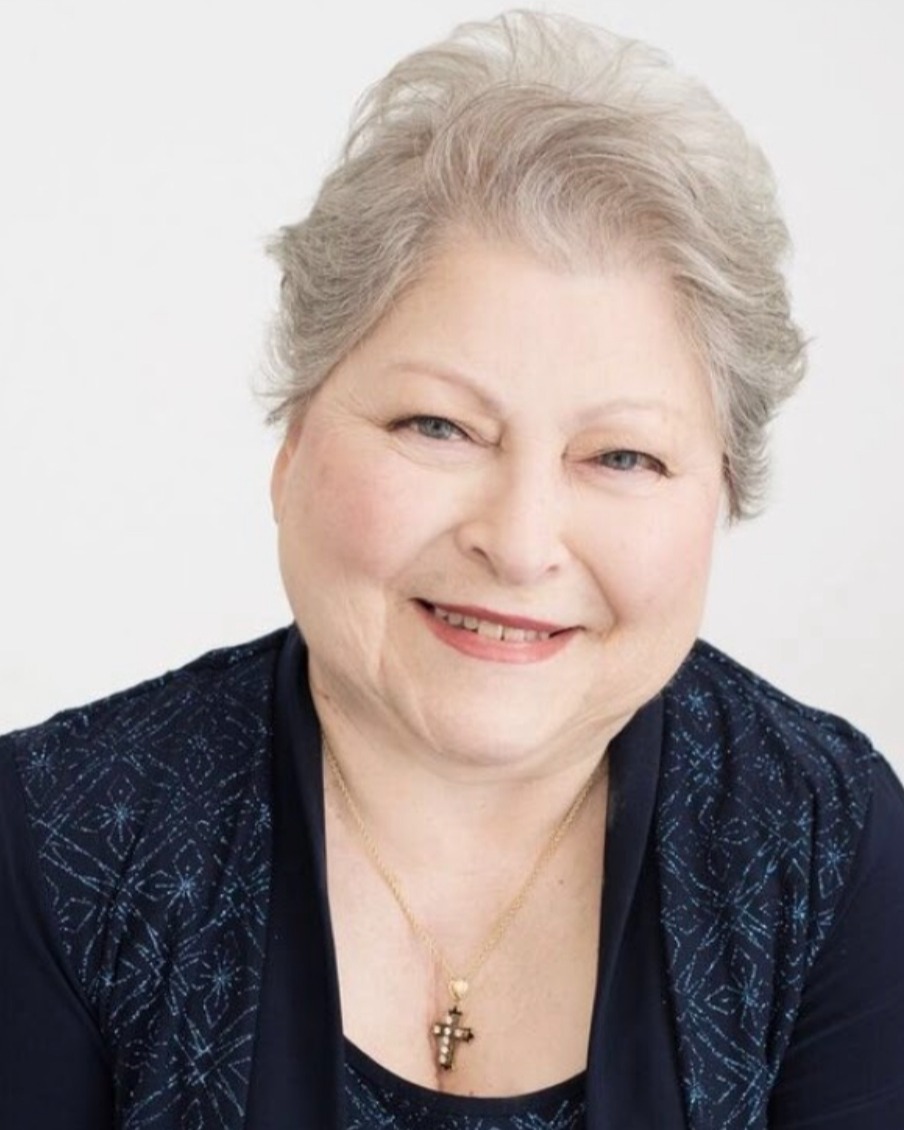 She and her husband, Angelo Joseph ‘A.J.’ Scardino Jr., shared over 56 years together in a life devoted to God and their 10 children. Living a life guided by faith and strong sense of commitment, Loislyn had an unwavering love for Jesus Christ and a fervent commitment to the Catholic Church. She maintained deep devotion to our holy mother Mary, with special dedication to Our Lady of Prompt Succor.

Born in New Orleans, Loislyn was raised on the west bank in Gretna, Louisiana. She graduated from Ursuline Academy and studied accounting at Southwestern Louisiana where during her first week of college, she met the love of her life. They married 4 months later.

As a strong matriarch, Loislyn built loving homes for her family in Westwego, Gretna, and Covington, Louisiana and in Nashville, Tennessee. Then for 40 years called Pass Christian, Mississippi her home. Her enormous dinner table was always open to those brave enough to step into the joyous chaos of her big red house.  In addition to raising her own 5 girls and 5 boys, Loislyn welcomed countless extended children into her family, providing love, care and occasional discipline to all that needed it. Many looked to her as a ‘second mother’.

Loislyn was beautiful, inside and out, and an inspiration to all who met her. Family, friends and acquaintances found her gracious, caring, loving, hardworking, and of the highest ethical standards. For decades, she worked tirelessly alongside A.J. as entrepreneurs and business owners: trophy company, pig farm (in case you ever wondered why she collected porcelain pigs), engineering consultancy, risk management company, and even after retirement, she worked at an insurance agency. She spent her most recent years living with her daughter in Bay St. Louis, Mississippi.

Loislyn was preceded in death by her parents, Lamie & Lynn Blanchard, her husband A.J., her daughter Lynda Scardino Williams and husband Daniel.

A Catholic Mass celebrating the life of Loislyn Scardino will be held on 17 th December, 2022 at St. Augustine Seminary in Bay St. Louis, Mississippi. Visitation will be hosted by the family at 10:00 AM followed by the most Holy Mass commencing at 11:00 AM. Following mass, there will be a private burial service at Gulf Coast Memorial Cemetery and Mausoleum on Longfellow Drive in Bay St Louis.