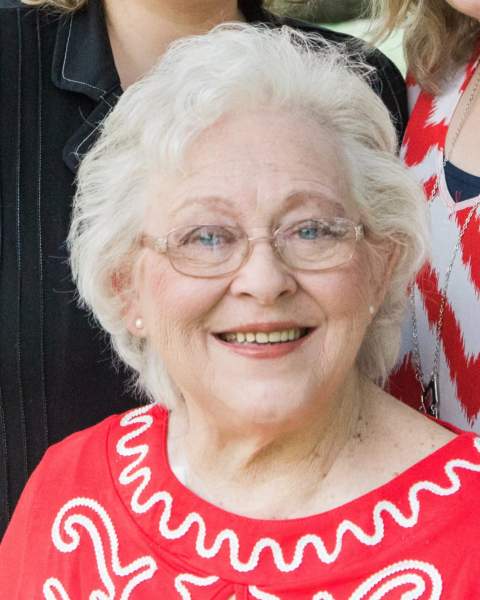 Judith Ann Fischer Stevens, 76, of Waveland, MS passed away August 22, 2022. She was born January
9, 1946 in New Orleans, LA to parents, Lawrence and Theda (Winchester) Fischer, Sr.
Judith earned her high school diploma from St. James Major Catholic School in New Orleans, LA. And
studied Vocal Performance in college where she graduated from Loyola University New Orleans with a
Bachelor degree and from Louisiana State University with a Master degree. She also began and pursued
doctoral studies at Louisiana State University until her twin daughters were born.
She planned on becoming an international opera performer until the Lord took her on another path in
1972. She willingly gave up her dreams to serve the Lord and go where He led her. She traveled around
the globe in Russia, China, and throughout Europe sharing the Love of God and singing the Lord’s
praises.
Her hobbies included writing music, singing, playing piano; reading; going on mission trips; learning and
speaking new languages; teaching Bible classes; ministering the Gospel to others; watching Jeopardy;
and playing Bible Bingo.
She taught voice and piano in her home, and worked for Hancock Whitney until retiring to teach music
full time.
Judith is survived by her twin daughters, Theda (William “Billy”) Buice and Sarah Wilson of Waveland,
MS; grandchildren, Henry, Madden, Lauren, Emma, and Emmett; and brother, Lawrence “Larry”
(Sharon) Fischer, Jr. of Ponchatoula, LA.
She is preceded in death by her parents: Lawrence Fischer, Sr. and Theda Winchester Fischer; and her
son-in-law, Brian Wilson.
A celebration of life service will be held Thursday, August 25, 2022 at Edmond Fahey Funeral Home in
Bay St Louis, MS at 6:00 pm. The family will receive guests from 5:00 pm to 6:00 pm.
The family wishes to thank the “family” at Fresenius Kidney Care in Diamondhead, MS; Woodland
Village in Diamondhead, MS; and SouthernCare Hospice in Picayune, MS for their compassion and care
throughout the final chapter of Judith’s life.

To order memorial trees or send flowers to the family in memory of Judith Fischer Stevens, please visit our flower store.