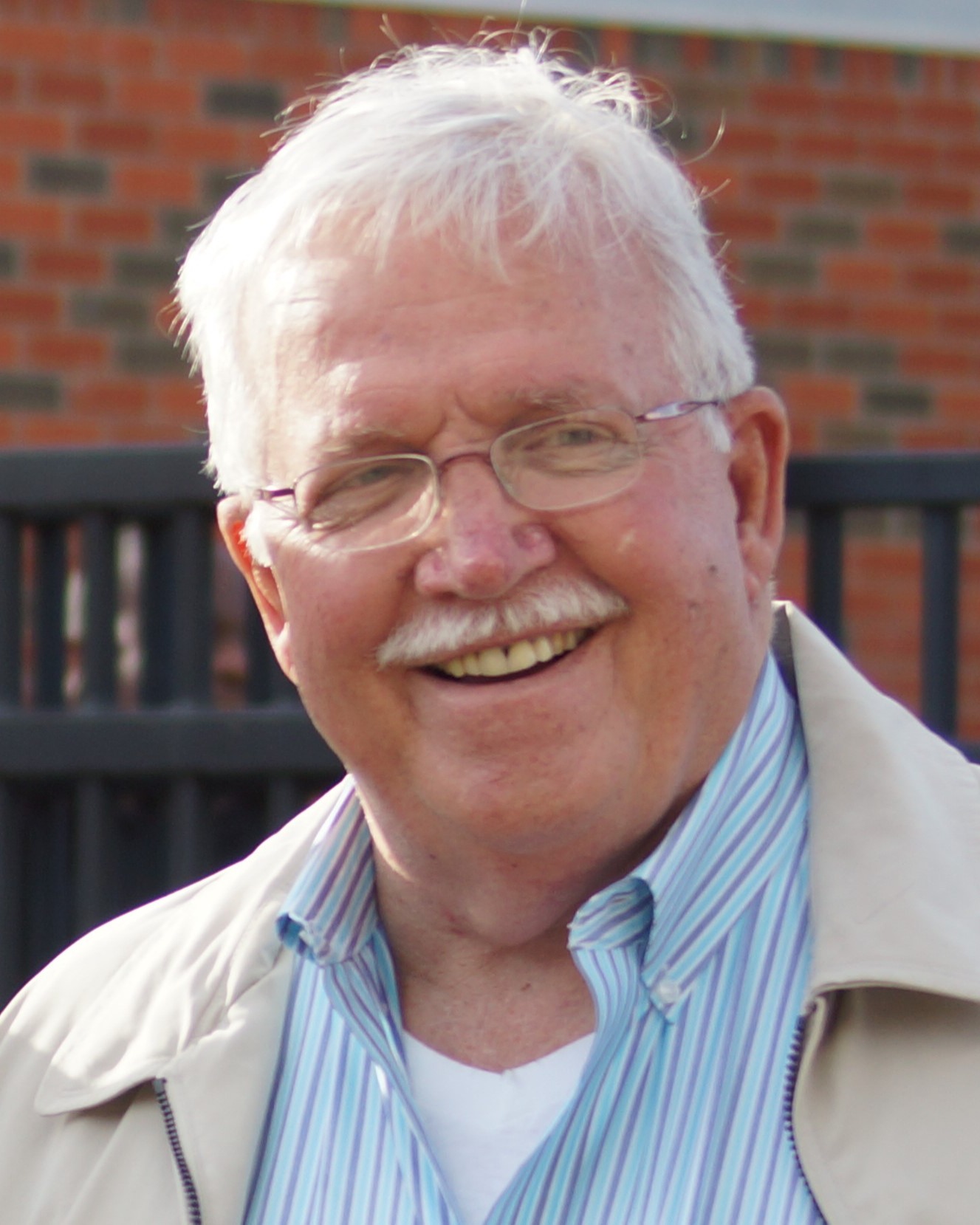 Jordan was a member of Our Lady of the Gulf Catholic Church in Bay St. Louis, MS. He loved to travel, have conversations about history, and watch as many football games as he could, especially the ones his grandsons were playing in.

Jordan was a retired business owner of over 45 years in the oyster industry. Producing, harvesting, and processing oysters were his passion.

In the 1980s, Jordan introduced the concept of intensive oyster aquaculture to the Gulf South. His search for the technology took him all over the world. He traveled from Tillamook Bay in Oregon to Desolation Bay in British Columbia; from the Sea of Cortez in Mexico to the Gulf of Fonseca in Honduras and Nicaragua; and from the Gulf of Thailand to the South China Sea. He used the information and experience gathered in his travels to build the first commercial oyster hatchery in the Gulf South. That hatchery, which he ultimately donated to LSU, still stands.

He was appointed by the National Academy of Sciences to the National Research Council where he helped author the book Marine Aquaculture Opportunities for Growth, which he was extremely proud of.

To order memorial trees or send flowers to the family in memory of Jordan Nichol Bradford, Sr., please visit our flower store.