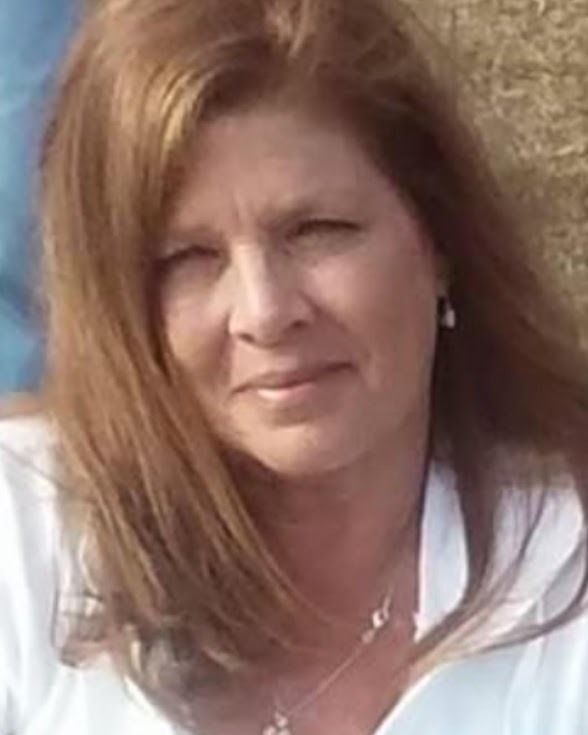 JoAnn was born in New Orleans, LA. She worked most of her life in the gaming industry.  She was a huge animal lover. But most of all, JoAnn loved her family. She was dedicated to them to the very end. JoAnn had a kind warm hearted soul. She was a loving mother, grandmother, wife, sister, aunt, and friend who will be sadly missed by family and friends. We will always love you JoAnn.

She was preceded in death by her stepfather, Carl Janneck and niece, Celeste Tumminello.

To order memorial trees or send flowers to the family in memory of JoAnn Franks Brockington, please visit our flower store.