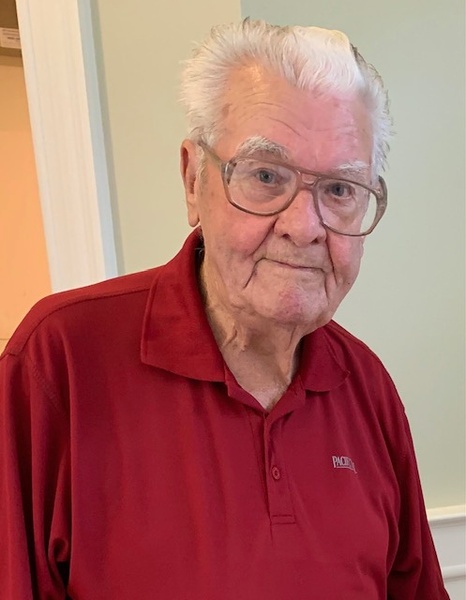 JC Breshears, 88 of Gulfport, MS passed away peacefully in his sleep Thursday, July 7, 2022.

JC was born in Porum, OK and spent the remainder of his life on the MS Gulf Coast. He served in the United States Air Force as a young adult and later went on to work for Air Products in New Orleans then eventually owning a real estate agency with his wife. JC enjoyed reading western novels, working in his yard, and celebrating his Native American Ancestry.

He was preceded in death by his two children, Terry (Rita) Breshears and Michael Breshears.

A Celebration of Life will be announced at a later date.