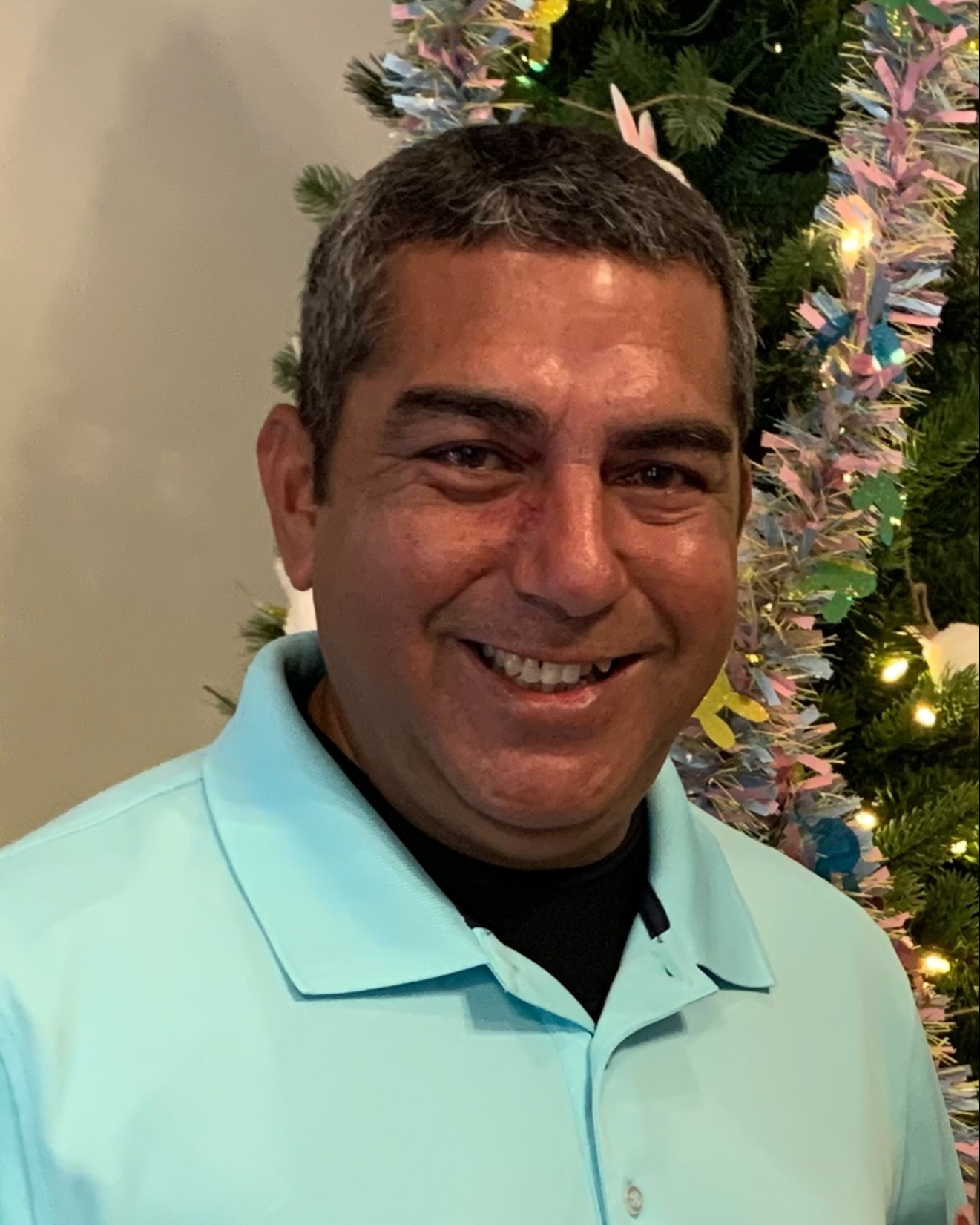 Jason was a Navy Veteran who held a Bachelor's of Science Degree and he worked for Hancock County as the IT Director. He enjoyed sports, computers, camping/outdoors, building Legos with his son and spending time with his family. He was a wonderful and loving husband, son, father, grandfather, brother, and uncle who will be sadly missed by his family and friends.

He was preceded in death by his father, Edward Bans.