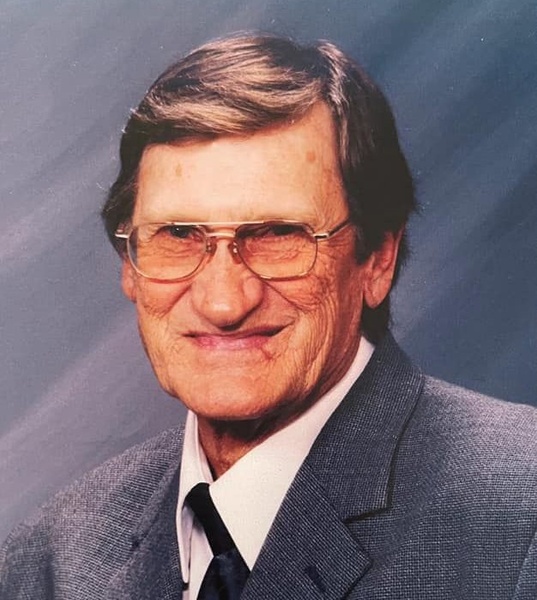 James Edward Stringer passed away at the age of 82 at his home in Bay St. Louis, MS surrounded by family on November 11, 2021.

James was born in Citronelle, AL to Ruby Prine and William Murl Stringer on February 2, 1939. He was a native of Satsuma, AL where he attended Satsuma High School and later joined the National Guard. James worked many different jobs including automobile mechanic and moonshine runner. He worked offshore in the oilfield for more than 10 years before moving to Hancock County MS in 1971 where he settled into a career in construction, retiring in 2009.
James was fondly known as "JIM BEAM". He enjoyed spending time with his family and friends, camping, shooting pool, throwing darts, driving fast cars and burn outs. He loved sitting on his front porch, fishing in his pond, riding his Harley, driving his Antique Mercedes and of course scrolling on facebook. He without a doubt lived life to its fullest.
James was preceded in death by his loving wife and soulmate, Sandra Heggins Stringer; his parents Ruby Prine & William Murl Stringer; brother, Michael Dennis Stringer; cousin, Darrell Stringer; best friends, Charles "Chuck" Loftin, Mark Menne and his loyal dog, Honey.
Those left to cherish his memory are his children, Michael Dean Stringer, Christie Stringer Trosclair, Vance Edwards Stringer (Candance) all of Bay St. Louis, MS; Regina Stringer Henley (Russell) of Kiln, MS; Laura Heggins-Strode (Chase) of Decatur, TN; Brenda Stringer Prosser (Steve) of Chickasaw, AL; sisters, Barbara Bufford of Seattle, WA; Carolyn Douglas (Harold) of Saraland, AL; Janice Hiluert (Lou) of Irmo, SC; sister-in-law Vicky Stringer of Satsuma, AL; 11 grandchildren; 19 great-grandchildren; a great-great-granddaughter with a host of nieces, nephews and other family and friends.
We would like to thank Southern Care Hospice with a very special thanks to Cindy Lee (RN) and James Reardon (Chaplin) for the wonderful and personal care they gave our father.
There will be a Celebration of Life Memorial Service at 8:00 pm at Edmond Fahey Funeral Home in Bay St. Louis, MS Monday, November 15, 2021. The family will receive guests from 5:00 pm until 8:00 pm. Come share your memories with us.
Edmond Fahey Funeral Home in Bay St. Louis is in charge of arrangements

To order memorial trees or send flowers to the family in memory of James Edward Stringer, please visit our flower store.