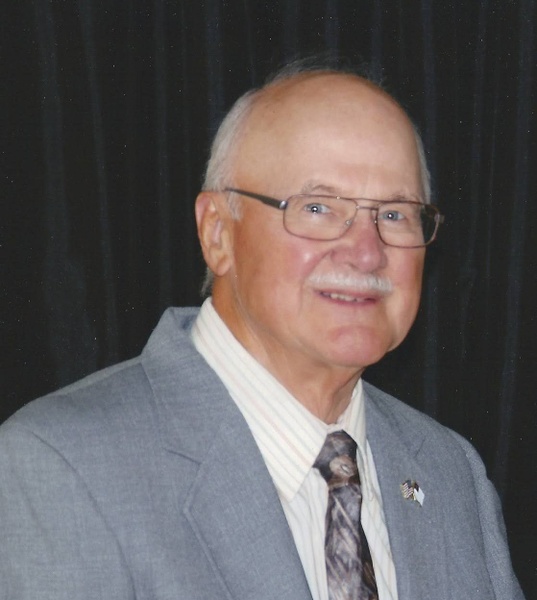 Francis Palfrey Elstrott was born February 21, 1931 in New Orleans, LA, the son of William Elstrott and Violet Brownson. He died at his vacation home in Waveland, MS on January 10, 2022.
He was preceded in death by his parents, his daughter Christine L Elstrott, his brothers John B Elstrott, Sr and William Elstrott Jr, his sisters, Violet E Huerstel, Marilyn E Rougelot and Mary E Becker.
He is survived by his wife of 69 years, Emily Eblen Elstrott, his sons, Eric F. Elstrott, Chistopher E. Elstrott (Hong), Michael E. Elstrott (June), daughters Holland B. Elstrott and Lisa Elstrott Danielson (Gregory), his sister Elaine E. Acosta (Larry), 14 grandchildren, 20 great-grandchildren and numerous nieces and nephews.
He was the best, loving and devoted husband, father, son and grandfather. He dearly loved all of his children and took special delight in his grand and great-grandchildren. He was the family handyman and had an awesome collection of tools. He was a member of the Louisiana National Guard for 7 years. He attended Warren Easton High School, graduated from Soule’ Business College and Tulane University with a degree in Accounting. He was employed as Accountant and Purchasing Agent by New Orleans Public Service and Ebasco Services. In 1975 he was transferred to Olympia, WA as Accountant on the Satsop Nuclear Power Project, then transferred to Washington Public Power Supply System. When the project ended he was employed by Washington State Dept. of Health. After retirement he enjoyed traveling with his brother-in-law and sister-in-law in their motorhome to Canada and Alaska, also touring England, Scotland, Ireland, and Wales. He was an avid bridge and chess player, he enjoyed puzzles especially Sudoku. He especially enjoyed camping trips with his family, hiking and backpacking with friends and working in his yard. He was an elder and deacon in his church and was a longtime member of Westminster Presbyterian Church in Olympia, WA, and lately attended Temple Baptist Church.
In lieu of flowers, donations may be made to Diamondhead Community Church: 5301 Diamondhead Circle, Diamondhead, MS 39525 or a charity of your choice.
A Memorial Service will be held Saturday, January 22, 2022 at the Diamondhead Community Church in Diamondhead, MS at 2:00 p.m.
Edmond Fahey Funeral Home is honored to serve the family of Francis Palfrey Elstrott.

To order memorial trees or send flowers to the family in memory of Francis Palfrey Elstrott, please visit our flower store.