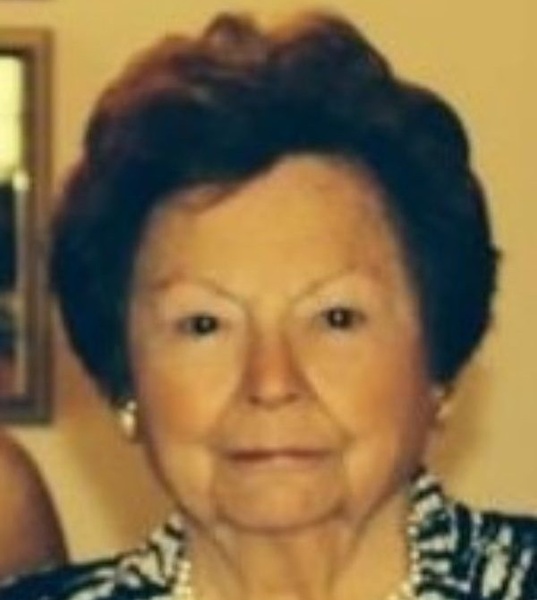 Evelyn Christian Winch died at the age of 92 on Monday, January 3, 2022.
She was born on February 10, 1929 in Alabama and lived most of her adult life in Tuscaloosa. She was a graduate of the Druid City Hospital School of Nursing and she received bachelors and masters’ degrees from The University of Alabama. She worked in nursing over 40 years having been a director and an administrator. She was an avid fan of the Alabama Crimson Tide, and became a New Orleans Saints fan after moving with her husband to Pass Christian, MS. Evelyn was a member of the Pass Christian Yacht Club and she started a Red Hat Society club in which she was the Queen Mum. She loved gardening, cooking, taking care of her beloved dogs and cats, and spending time with her family.
She was preceded in death by her husband, Robert D Winch, Jr.
She is survived by her daughters, Deborah Cunningham and Barbara Winch of Pass Christian; two granddaughters, Kelly Lanier Webb (Chad) and Blair Lanier Seegers (Lee) of Gulfport and two great-granddaughters Mary Evelyn Jakubik and Campbell Jakubik of Gulfport.
The family would like to extend their thanks to Kare In Home Hospice and the caregivers at The Claiborne at Gulfport Highlands.
Those who may wish to remember Evelyn in a special way may make a gift in her memory to the Alzheimer’s Association Mississippi Division: P.O. Box 456, Ridgeland, MS 39158.
A Celebration of Life will be held at a later date.
Edmond Fahey Funeral Home is honored to serve the family of Evelyn Christian Winch.

To order memorial trees or send flowers to the family in memory of Evelyn Christian Winch, please visit our flower store.