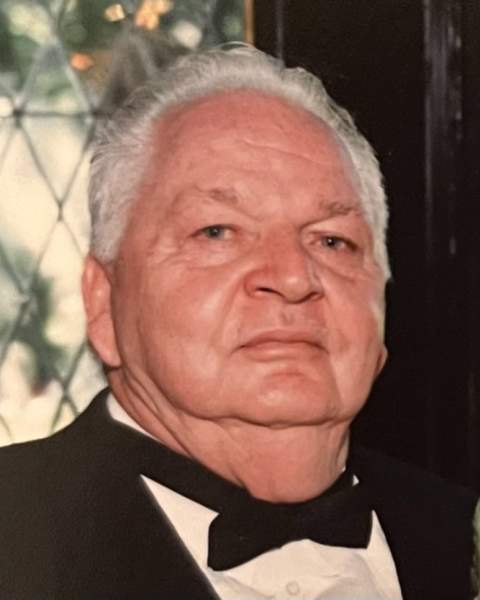 He was born October 11, 1933, in New Orleans, LA, graduated from Nicholls High School where he excelled in sports, specifically football and baseball. He proudly served his country as a member of the United States Marine Corp. and was a Korean War Veteran. He held a successful career with Union National Life Insurance Company for 40 years which afforded him numerous trips to exotic destinations with his beautiful wife, Albertine. He was a devout Catholic, fond of horse racing and would often frequent the New Orleans Fair Grounds. He enjoyed living on the water in Venetian Isles, fishing, family gatherings and was a die-hard Saints fan and inaugural season ticket holder for 30 years.

A Funeral Mass will be held Saturday, September 3, 2022, at 12:00 noon with visitation starting at 11:00 a.m. at Our Lady of the Lourdes Catholic Church in Slidell, Louisiana.

A private Interment for immediate family will follow on Tuesday, September 6, 2022, at Southeast Louisiana Veterans Cemetery in Slidell, Louisiana.

--
To order memorial trees or send flowers to the family in memory of Eugene Louis Mark Schwankhart, Jr., please visit our flower store.

Our Lady of the Lourdes Catholic Church

Our Lady of the Lourdes Catholic Church