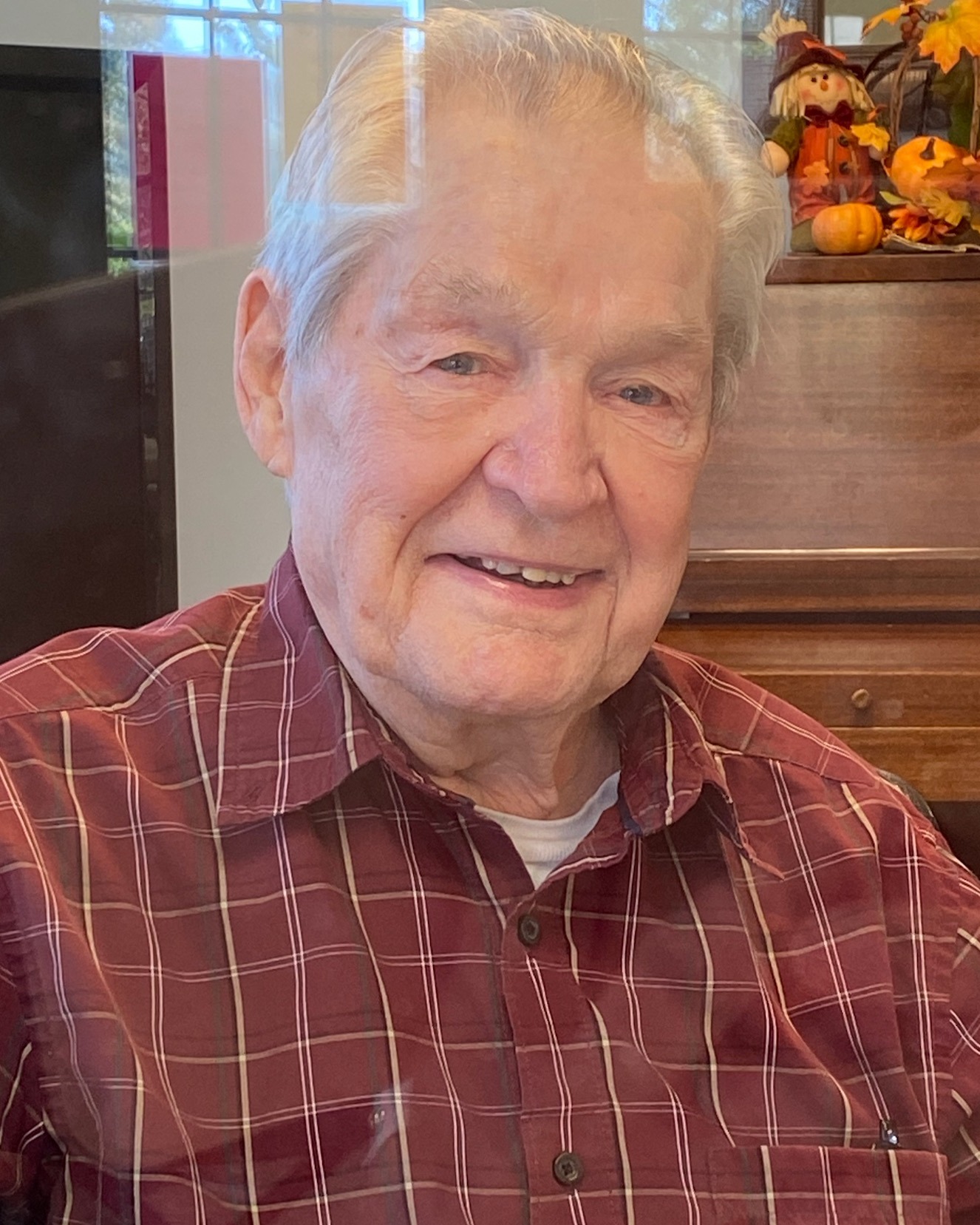 He was born in the Province of Alberta Canada on March 9, 1932. He proudly served in the United States Navy as a boiler technician on a Destroyer, and often reflected upon those years with admiration. He married Doris Bell Fleming on January 15, 1955 in Silver Spring, Maryland. He spent most of his life in Maryland, where he raised his family, along w/ Doris, and had a successful drapery company, Dee Gee Decorators. He was well known in the suburban Montgomery County area for his superb window treatments. He coached pee-wee football in Wheaton, Maryland for the CYO and Boys Club. Coach Huff always had a can of gold spray paint handy to stencil stars on players’ helmets for outstanding performance. During his tenure as coach, he guided many a young man through the struggles of adolescents and was loved by many, especially the year his team won a championship. He retired to Edgewater, Maryland with his son David, and had many happy years playing pool at the Senior Center.

In 2018, he made his way down south, and landed at Dunbar Village nursing home in Bay Saint Louis, Mississippi. The staff at Dunbar Village thought fondly of him and took care of him with much compassion (and patience). Although only there for 2 years, he left his mark on Dunbar and kept them hopping until the end with his sense of humor. He would lighten their days by saying “hotdog” and could be a cute little charmer. He was petite in stature but mighty in nature. Gene had a passionate affection for Mother Nature and all creatures big and small.  He loved to dance and fish the Potomac River and he loved the mighty Washington Redskins (Fight on Fight on – till you have won Sons of Washington Hey! Hey! Hey!). The family will have a celebration of Life in Maryland in March.

He is preceded in death by his parents, Bertha and William Huff; brothers, William, Elwood, and Randolph “Lane;” and his companion, Ann “Annie” Malner. He was the youngest and last brother to depart this world.

He is survived by his children, Maria Huff Compretta, David Huff, and Michael Huff; his grandchildren, Sophia Compretta, Nicholas Compretta, and Adam Huff; and his second daughter, Kara Malner and her fiancé, John DiCarlo.

Edmond Fahey Funeral Home is honored to serve the family of Gene Huff.
To order memorial trees or send flowers to the family in memory of Eugene "Gene" Harrison Huff, please visit our flower store.