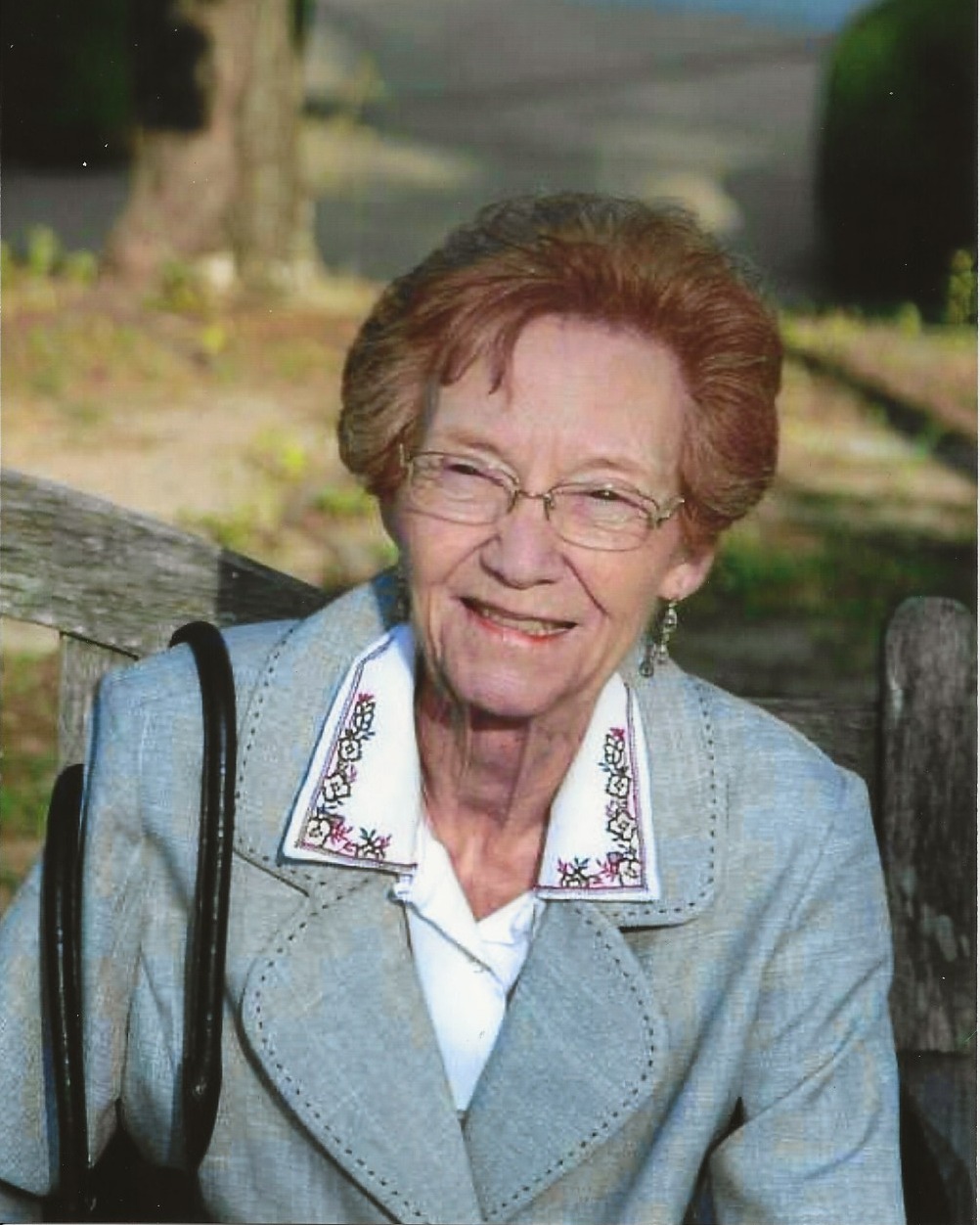 Donnia loved to play Golf and could do it all day long. She  loved playing bridge and going to the Casino, but her greatest love was to spoil her grandchildren and great-grandchildren. Her family was the most important part of her life.

Donnia was born in Groesbeck, TX on September 5, 1933. She moved to Monaha, TX where she attended and graduated from Monahans High School where she played volleyball and was a cheerleader. She met the love of her life and they were married on September 12, 1953. She moved to Buras, LA where she raised her children. She worked at Popichs Offshore Shipyard and retired in Diamondhead, MS.

She was a wonderful and loving mother, grandmother, great-grandmother, sister and aunt who will be sadly missed by her family and friends.

She was preceded in death by her husband, Marlin Hanna; parents, Henry and Autis Kennedy; grandson, Travis S. Hanna and sister-in-law, Sydney Kennedy.