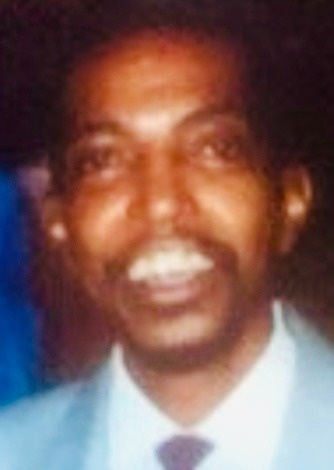 He was the son of Virginia Young Collins and James Collins Sr.

David was born on April 17, 1953. He was nurtured and reared in a Christian environment with ten other siblings. He was baptized at an early age. He attended Paul L Dunbar School, graduated from McDonald 35 High School and attended Laney Junior College in Oakland California.

He was an avid advocate of civil rights much of his life under the leadership of his mother who was president of the RNA. He became involved in the activities of progressive groups seeking justice in America SNCC, NAACP, ACLU and the RNA. David became an ordained minister, worked with various agencies to rehabilitate and redirect troubled youth, and participated in and supported many activities of the Nazareth Baptist Church and other community and church affiliations wherever he lived.

John chapter 6 verse 47 says, “Verily I say onto you he that believeth on me  hath everlasting life.”  David was a believer in Christ, a fighter for justice, well known in the Hollygrove community, and will be missed by those who love him.