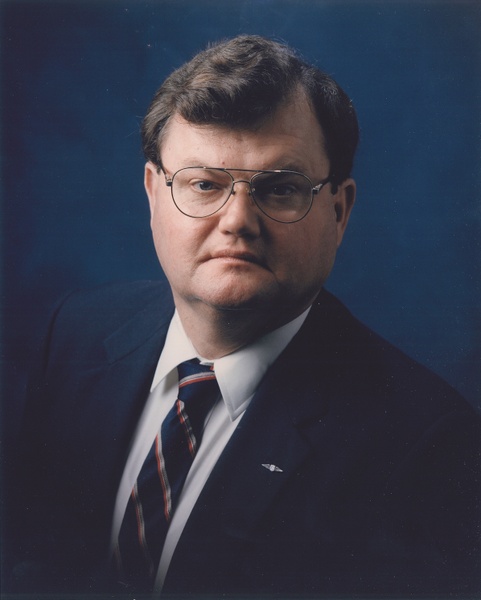 Danny Roy Brignac, 73, of Bay St. Louis, MS, flew home to his Heavenly Father on Sunday, July 24, 2022.
He was recently reunited with his best friend and beloved dog companion, Cutie Pie. Danny was a lifelong resident of Bay St. Louis, MS, and a believer of the Catholic faith. He was a 1968 graduate of Bay High School. He was a private and commercial pilot for nearly 40 years and became hooked on flying after a friend took him up for the first time in 1969. Second to his love of aviation was Danny’s love for cars. One of his favorite outings was attending Cruisin' the Coast and was an avid collector of the promotional posters. Danny could be found enjoying meals at his favorite local restaurant, the Lunch Box. He also loved spending time with his family and friends.
He is preceded in death by his parents, Roy Laurent Brignac and Patricia Corr Saucier; two brothers, Michael Bruce (Brigitte) Brignac and Jesse Owen Brignac, Sr.
He is survived by his only living sibling, Lauren Kay (Allyn) Combs of Waveland, MS, his loving Aunt, Margaret Clare Bourgeois of Bay St. Louis, MS, several cousins, 6 nieces and nephews: Jennifer (Johnny Cook) Brignac of Tupelo, MS, Jesse Owen Brignac Jr. of Bay St. Louis, MS, Christopher (Jennifer) Brignac of Kiln, MS, Ashley (Wes) Griffith of Palm Beach Gardens, FL, Rachelle (Joe) Lawhorn of Hoover, AL, and Drake Owen Brignac of Mobile, AL, and several great nieces and nephews.
In lieu of flowers the family request donations be made to any local animal shelter, humane society, or animal rescue organization.
Visitation will be Saturday, July 30, 2022 at Edmond Fahey Funeral Home in Bay St. Louis from 1:00 pm until 3:00 pm with a Prayer Service at 3:00 pm. Entombment will be at Gulf Coast Memorial Cemetery & Mausoleum also in Bay St. Louis.
Edmond Fahey Funeral Home is honored to serve the Brignac Family.

To order memorial trees or send flowers to the family in memory of Danny Roy Brignac, please visit our flower store.