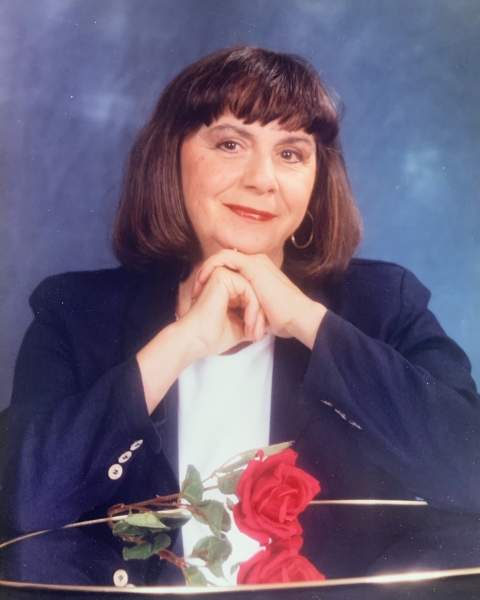 Collette Mae Ladner, 87, of Bay Saint Louis, MS, died of natural causes on Tuesday, September 6, 2022, in her home surrounded by her family.

Collette was preceded in death by her parents, Henry and Mabel Glaunert; her husband Lamar Ladner; her son-in-law Duane Collins; her beloved grandson Anthoney Lamar Powell; and her brother, Ronald Glaunert and his wife, Sharon Glaunert, who was also a lifelong friend.

Born in Winona, MN, on June 25, 1935, to Henry and Mabel Glaunert, Collette became an active member of Our Lady of the Gulf Catholic Church in Bay Saint Louis, MS. Becoming a Catholic at the age of 64 was a source of great pride to Collette.

Collette spent her early life as a wife, mother, and wonderful homemaker. In 1979, when the family moved to Bay Saint Louis from Port Huron, MI (where her six children were born), Collette and Lamar opened Pinball Palace, a game room on South Beach Boulevard. In later years, a bar and kitchen was added and, after serving as the sole operator, Collette changed the name to Collette’s Beach Palace. It was only when the venue was transformed into an antique mall and flea market and renamed Collette’s Beach Antique Mall that Collette realized her calling in life as a purveyor of antiques and collectibles.

Collette never met a stranger and didn’t miss an opportunity to make someone laugh. When she recognized her declining health, she often declared, “I want to live!” Although her body gave up on her long before she felt ready to leave this earth, Collette made the most of her every moment. She lived her life talking on the phone to her children, in-laws, and many friends, and treasured her time with them in her last months. Collette was well-travelled but also enjoyed eating out and shopping closer to home—or playing the one-armed bandits at the casino, uncaring whether she won or not. Although she was never without her accessories, professionally done hair and nails, or signature Clinique Aromatics scent, Collette was unafraid to break a sweat in the gym or swim in the pool she’d had constructed for her children and grandchildren.

Collette’s life centered on her family; as a mother and grandmother, she will be dearly missed. Friends will not easily forget her quick wit and charming sense of humor.