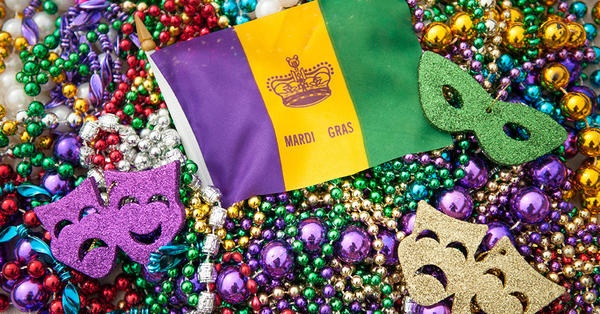 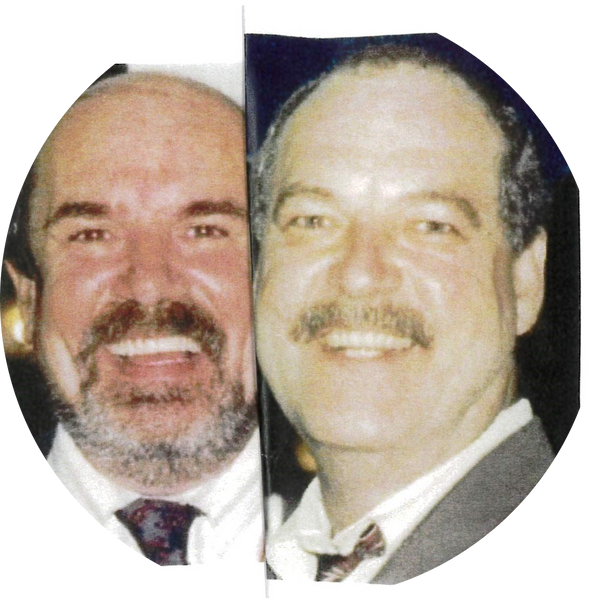 Carter Church and Yancy Pogue were together for 33 years and finally legally married in 2013 in New York City. Together, they were strong advocates for the arts in their beloved community of Bay Saint Louis, Mississippi, and played prominent roles in the Mardi Gras industry from Mobile to New Orleans.

Carter was born in Jackson, Mississippi, and grew up in New Orleans. He was frequently ill during his childhood, but his grandmother found the perfect thing for him, art lessons. He had a talent for painting and at the age of ten, he won first place in the Spring Fling Pirates Alley Art Show adult division. Carter was also influenced by his grandfather who was a member of the Rex Carnival Krewe, and his mother who was a maid in the Krewe of Iris. Exposure to the glitz and glamour of Carnival at such an early age inspired him to become a costume designer.

As a teenager, Carter’s first job was window dresser with Larry Youngblood at D. H. Holmes Department Store. Larry and another designer, John Scheffler, taught Carter the technique of designing and creating Mardi Gras Carnival headpieces while Maria Gatipon mentored Carter in original applique design. Still a teen, Carter started his own business, Carter Church Designs. He was described as a creative, artistic genius, and his highly collectible sketches were compared to that of the Grand Master of Design, Erté.  Erté was Carter’s greatest influence and Carter was often called the Erté of Mardi Gras design. Carter also designed for theatre companies in New Orleans.

Carter received 131 Alpha Awards and the renowned Lifetime Achievement Award presented by the Fashion Group International for his designs in the field of couture, accessory, bridal, theme, theatrical, and carnival costume. His design sketches received the 1992 and 1993 Patron’s Award for A Place of Art One and Two.

Yancy Pogue was born in Belzoni, Mississippi, and spent his childhood on a farm with his two siblings and loving parents. Yancy pursued an Art degree at Moorhead Junior College in north Mississippi and became interested in ceramics and pottery. He was introduced to ceramic art through McCarty Pottery in Merigold, Mississippi, in 1969. He took ceramics as a freshman and three years later was bitten by the “mud bug” when he took pottery classes from Bay Saint Louis potter, Talle Johnson.

After junior college, Yancy worked as assistant Budget Director for the Red Cross in New Orleans where he met Carter Church in 1984. Eventually, the couple moved to Bay Saint Louis where Carter continued his design work while Yancy owned a REMAX Realty office and later worked for Gardner Realtors after Hurricane Katrina. He also worked as the Director of the Mississippi Aids Task Force in Gulfport and worked diligently for the Bay Saint Louis Arts Council. He and Carter hosted Art Auctions for charity and continued their support of the arts, charities, and civic activities throughout their lives.

Carter and Yancy lived rich, full lives contributing to their community and supporting the arts. A historical marker, bearing both of their names, stands in memory of Carter Church Designs at The Arts of Hancock County in Bay Saint Louis to recognize them as being instrumental in the growth of the vibrant local art scene.