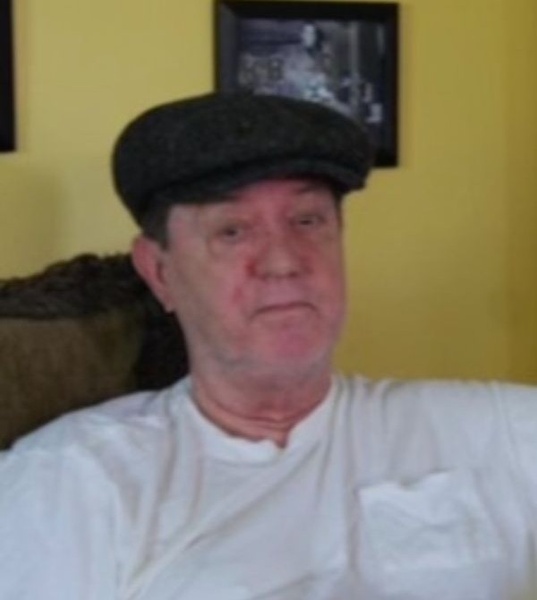 Charles "Chuck" Boyet Murphy, Jr., 70, of Bay St. Louis, MS passed away Wednesday, January 19, 2022 in Bay St. Louis, MS.
Chuck was born in New Orleans, LA and experienced living in a variety of places growing up before returning to New Orleans, LA. Following the death of his father, he and his mother made their home in Bay St. Louis, MS where he lovingly cared for her. He was an avid fan of music, especially classical and blues music. In his younger years, he was an accomplished guitarist and keyboard musician performing for several years with his cousin, Pat Murphy. Chuck was a talented songwriter and composer. He was a wonderful and loving cousin who will be sadly missed by his family and friends.
He was preceded in death by his parents, Charles Boyet Sr. and Betty Taylor Murphy.
He is survived by numerous cousins.
A Graveside Burial will be held Thursday, January 27, 2022 at Napoleon Cemetery in Pearlington, MS at 1:00 p.m.
Edmond Fahey Funeral Home is honored to serve the family of Charles Boyet Murphy, Jr.

To order memorial trees or send flowers to the family in memory of Charles Boyet Murphy Jr., please visit our flower store.