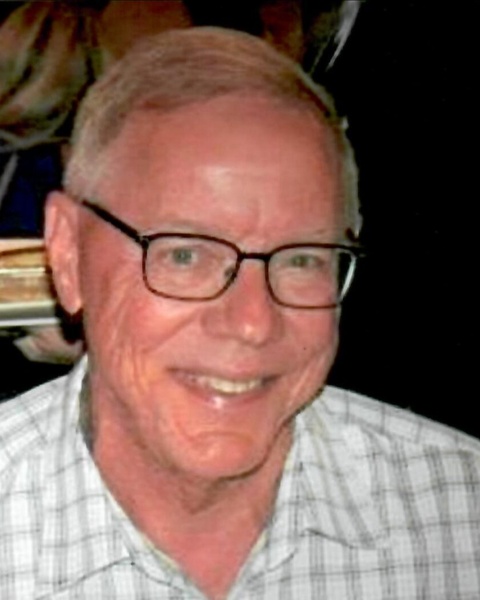 Charles Michael Comar, 71, of Bay St. Louis, MS passed away peacefully Saturday, October 1, 2022 at his home, with his devoted wife, Betty Meek Comar by his side.

He was the Business Manager of the Clarion Herald Newspaper in New Orleans for 38 years. In 1995 he moved to Bay St. Louis where he was able to enjoy the many activities and serenity that Bay St. Louis offered. He was an avid golfer at Pass Christian Isle and was an Elder Activities Volunteer at Dunbar Village Nursing Home until the pandemic in 2020.

A Memorial Mass will be Thursday, October 13, 2022 at 11:00 am at Our Lady of the Gulf Catholic Church in Bay St. Louis. The family will receive guests one hour prior to Mass. Inurnment will follow at Gardens of Memory Cemetery in Bay St. Louis.

To order memorial trees or send flowers to the family in memory of Charles Michael Comar, please visit our flower store.