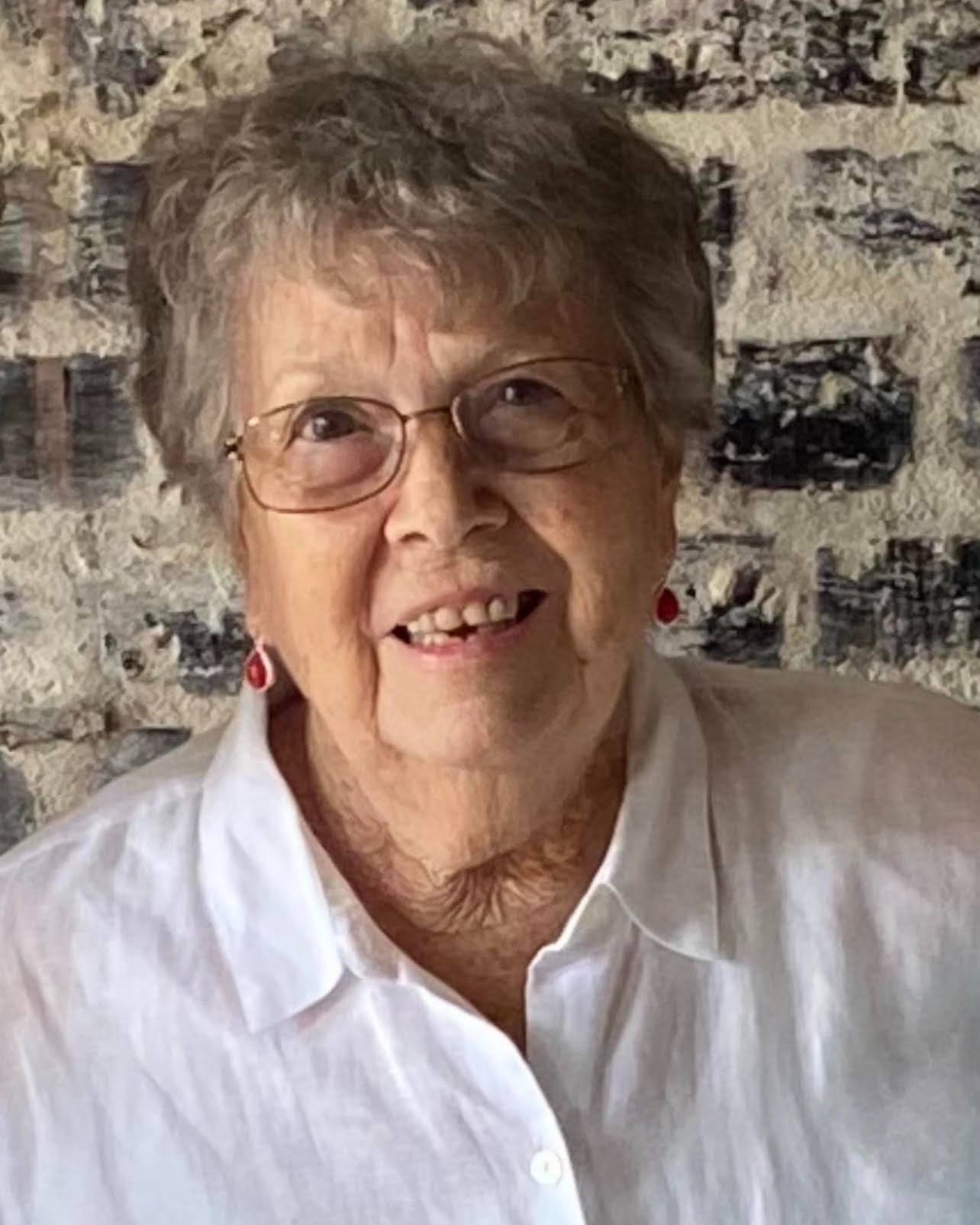 Cecil was a member of St. Rose de Lima Catholic Church. She loved being a mother and grandmother, collecting angels, and spending time on her swing, which was made by her sons.

In lieu of flowers, the family is requesting donations be given to St. Jude: 501 St. Jude Place, Memphis, TN 38105 or stjude.org/give

Edmond Fahey Funeral Home is honored to serve the family of Cecil Johnston.