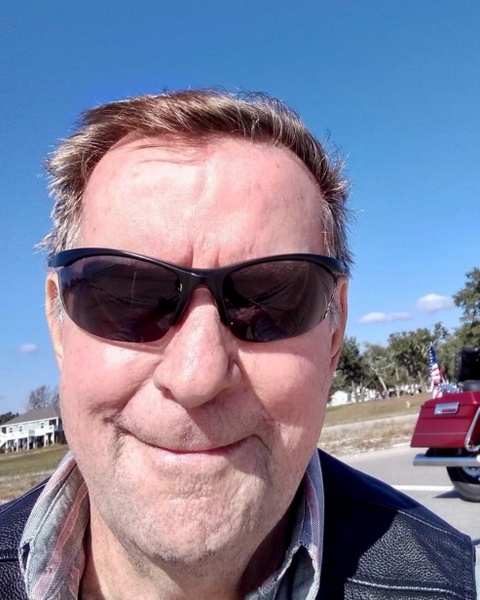 He was preceded in death by his parents, William & Maggie Moring; two brothers, Donald Moring and Richard Moring and sister, Beverly Chambers.

A Celebration of Life will be held at a later date to be announced.

Edmond Fahey Funeral Home is honored to serve the family and friends of Billy Dale Moring.