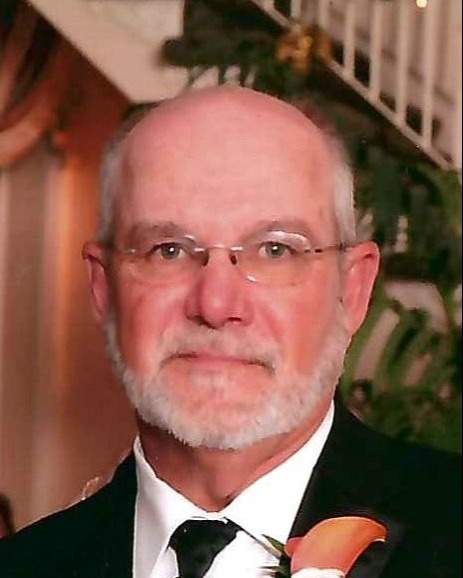 Arnold J. Boudreaux Jr., "A. J." to many, died unexpectedly, Sunday, August 28, at his home in Waveland, MS, with his wife, son, daughter and sister at his side.

Arnold was born in uptown New Orleans, April 18, 1951. When he was twelve years old, his family moved to the West Bank.  He graduated from Behrman High School and began a lifetime career in construction. He was founder and owner of Total Construction Services & Bayou Concrete Contractors LLCs constructing, remodeling, and ultimately completing concrete jobs throughout south Louisiana.  He moved to Waveland, MS in 2020 where he spent the rest of his life.

An avid outdoorsman, he was happiest when simply "wetting a line", deep sea fishing on his boat, "The Lunatic", or deer hunting with his sons and grandchildren in Alabama. He was a member of the New Orleans Big Game Fishing Club and Beaver Creek Hunting Club. He truly thrived on having seafood boils, barbecuing for his family and friends, or preparing a feast for his and Beth's families every holiday but especially  New Years Day.

He is survived by his loving wife of 51 years, Beth Keenan; his son Shane of Lake Charles, wife Shana, and their son, Evan; his son Arnold III, of Marrero, wife Stephanie, their sons, Finn, Colt and Zane; and his daughter Shanna, her companion Roy Granier, and her daughter Avery, of Lafitte. Other survivors include his mother, Joyce Boudreaux and his brother Michael, wife Janet, their children; his sister, Sue and her husband, Steve, and his Aunt Pat.

Arnold was predeceased by his father, Chief Arnold Boudreaux, NOFD (Retired), who passed away in May.

Prayer service and inurnment will take place at 11:00 AM, Friday, September 9, 2022, at Westlawn Cemetery's Redeemer Mausoleum in Gretna. A celebration of life will follow at the home of his son, Arnold.

Edmond  Fahey Funeral Home is honored to serve the family and friends of Arnold J. Bordreaux, Jr.
To order memorial trees or send flowers to the family in memory of Arnold Joseph Boudreaux, Jr., please visit our flower store.