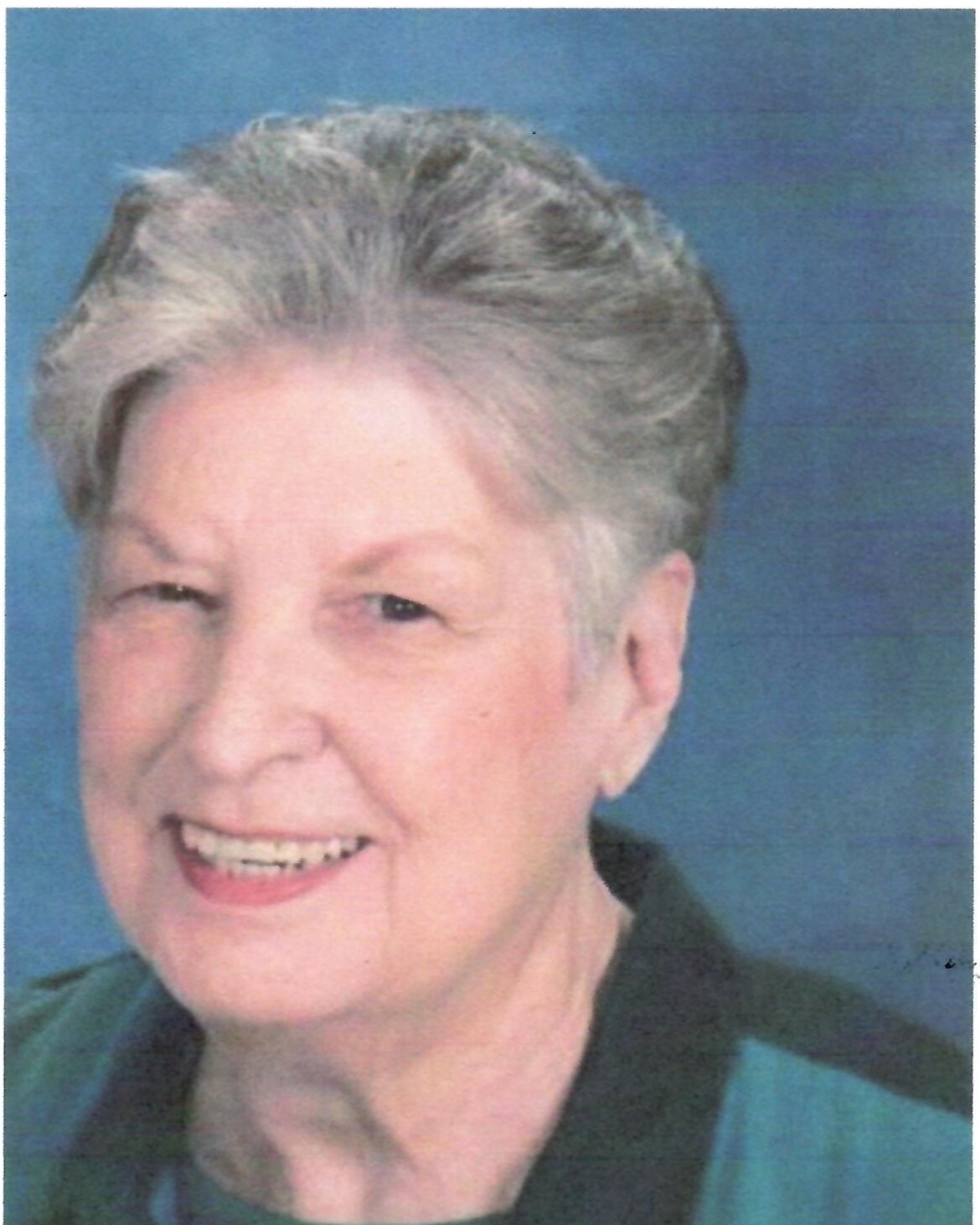 Ann Arras Williamson, 84, of Bay St. Louis, MS passed away Friday, November 18, 2022 surrounded by her loving husband, daughter and granddaughter.
She was a wonderful and loving wife, mother and sister who will be sadly missed by her family and friends. In addition, Ann was an attorney serving clients in Hancock and Pearl River counties and from Pearlington to Ocean Springs.
She was preceded in death by her parents, Frederick and Winnie Arras, daughter, Rhonda Williamson Derenbecker and sister, Kay Bourgeois.
Ann is survived by her devoted husband of 34 years, Greg Kothmann, Sr. of Bay St. Louis; daughters, Elizabeth Pichoff of Livingston, TX; Christy Lynn Ladner of Diamondhead, MS, son, Greg Kothmann, Jr. of Kiln, MS; and grandchildren, Jason Williamson, of Livingston, TX; BJ Ladner of Waveland, MS; Ryan Derenbecker of Dallas, TX; Ashley Ann Derenbecker, Ensign, US Navy, of Wheaton MD; Scott Tartavoulle of Diamondhead, MS; Sarah Kothmann Ladner of Kiln, MS; Kyle Derenbecker of Dallas, TX; Brandon Tartavoulle of Oxford, MS; and Emily Kothmann of Diamondhead, MS; four great grandchildren; and sister, Sue Louque (Danny) of Grand Point, LA.
Ann attended Dominican High School in New Orleans, LA before graduating from Lutcher High School in Lutcher, LA. After graduating from LSU, Ann taught school in Arkansas and Jackson, MS. While in Jackson she entered law school at the age of 35 as the only female in her class. She was a full-time teacher and mother of two small children. Upon graduating CUM LAUDE in 1976, she moved to and opened her practice in Bay St. Louis, where she continued to practice serving Social Security disability and disabled clients until her recent illness. In 1988, she was appointed Public Defender for Youth Court, a position she served until 1993 when she was named Youth Court Judge serving the neglected and abused children of Hancock County As Judge, Ann saw the need for and began a non-profit with the help of four local business women, Hope Haven of Hancock County, which began as a shelter for her special children. Today, Hope Haven is a Children’s Advocacy Center, one of only twelve in the state. In 1995, Ann received an award from CASA representing each child’s life she touched. A true hope for a child’s new beginning. In 1996 Ann was chosen as the Child Advocate of the year presented by The Committee for the Prevention of Child Abuse. She was a true child advocate and her devotion to these children helped many abused children’s voices be heard. She was very proud of how Hope Haven has developed over the years and with its plans for the future. Ann was a member of the Hancock County Bar Association, the Mississippi State Bar Association, the National Council of Juvenile and Family Court Judges, and the Mississippi Youth Court Judges Council. In 1996, Ann was invited by then Mississippi Bar President L.F “Sandy” Samb Jr. to participate in a special conference for the President’s Forum in Oxford to consider the various problems and issues facing the legal profession in Mississippi. Until age caught up with Greg and Ann, they did a lot of traveling around the states including a skiing trip to Colorado; several cruises including the Queen Mary 2; the Mediterranean; Hawaii and Alaska; They toured New England and Canada and went to Europe a couple of times. They even went to Rome with then Bishop Rodi when he was ordained as Archbishop by Pope Benedict XVI in 2008.
Visitation will be held on Sunday, November 27th , from 5:00 PM to 8:00 PM at Edmond Fahey Funeral Home in Bay Saint Louis. Visitation will resume on Monday, November 28th at St. Rose de Lima Catholic Church in Bay Saint Louis from 10:00 AM until 12:00 noon with a Mass of Christian burial at 12:00 noon. The Most Reverend Thomas J. Rodi, Archbishop of the Diocese of Mobile, will preside over the Mass. Following Mass, burial will be held at Fayard Cemetery in Waveland. A Celebration of Life will follow at the family home, 305 Railroad Avenue, Bay St. Louis.
The family will accept flowers or donations to Hope Haven Children’s Advocacy Center in her honor. Donations can be sent to PO Box 3777, Bay Saint Louis, Mississippi, 39521.
Edmond Fahey Funeral Home is honored to serve the family of Ann Arras Williamson.

To order memorial trees or send flowers to the family in memory of Ann Arras Williamson, please visit our flower store.